(Seychelles News Agency) – A total of 8.5 million glass bottles of alcoholic beverages have been collected by redeeming centres on Seychelles’ three main islands in a recycling scheme that started last year, said a government official on Wednesday.

The director for waste management and standards, Fredrick Kinloch, told reporters that the figure was unexpected but shows that the recycling scheme is a success.

In a bid to encourage recycling and minimise the amount of waste in the Seychelles’ landfills, a deposit of $0.10, or SCR2, is applied to glass bottles of alcohol beverages entering the country since January last year.

The scheme was introduced last year to encourage the public to redeem their glass bottles after use instead of throwing them in the trash or into the environment. It was part of the government’s plan

Only bottles such as imported beer, wine, and other spirits can be redeemed under the scheme and broken ones are not accepted.

The bottles are then crushed into dust and used in construction and other recycling activities.

Although there was a delay in the operation of the six redeem centres, they are now fully operational.

Kinloch also said that the recycling drive has had a “visible impact on our environment as there are fewer glass bottles littering the country.”

He added that the department of environment is looking at improving the programme.

“We will be installing recycling bins for people to sort out pet, cans and glass bottles. For us, it is important that the population is educated on how to treat their waste. We will also be looking at including other glass bottles in the system,” said Kinloch.

All landfills in Seychelles — a group of 115 islands in the western Indian Ocean — are government-owned. On average, a landfill like the one that was closed received 45,000 tonnes of waste per year since 1999 with a maximum of 75,538 tonnes recorded in 2010. In 2005, it was estimated that the landfills on Praslin and La Digue received 3,500 tonnes and 670 tonnes respectively per year. 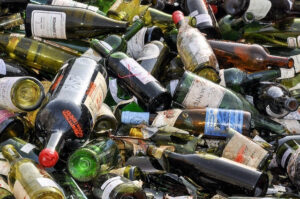 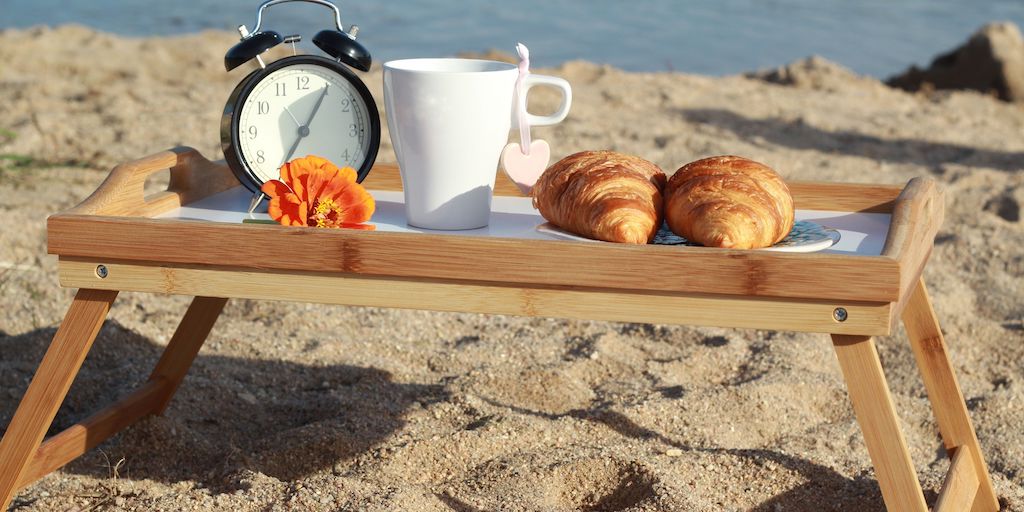 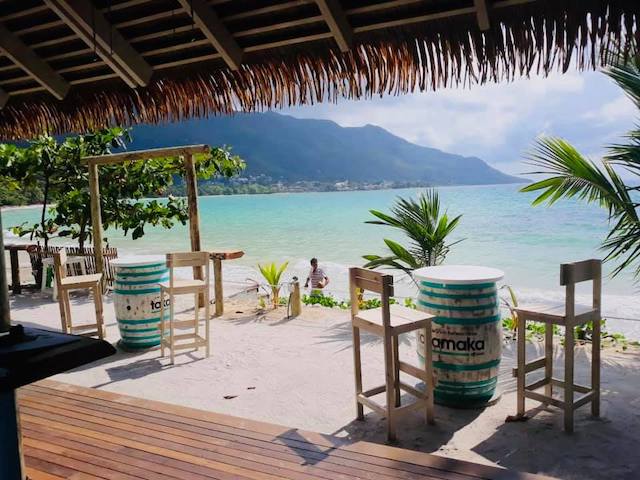 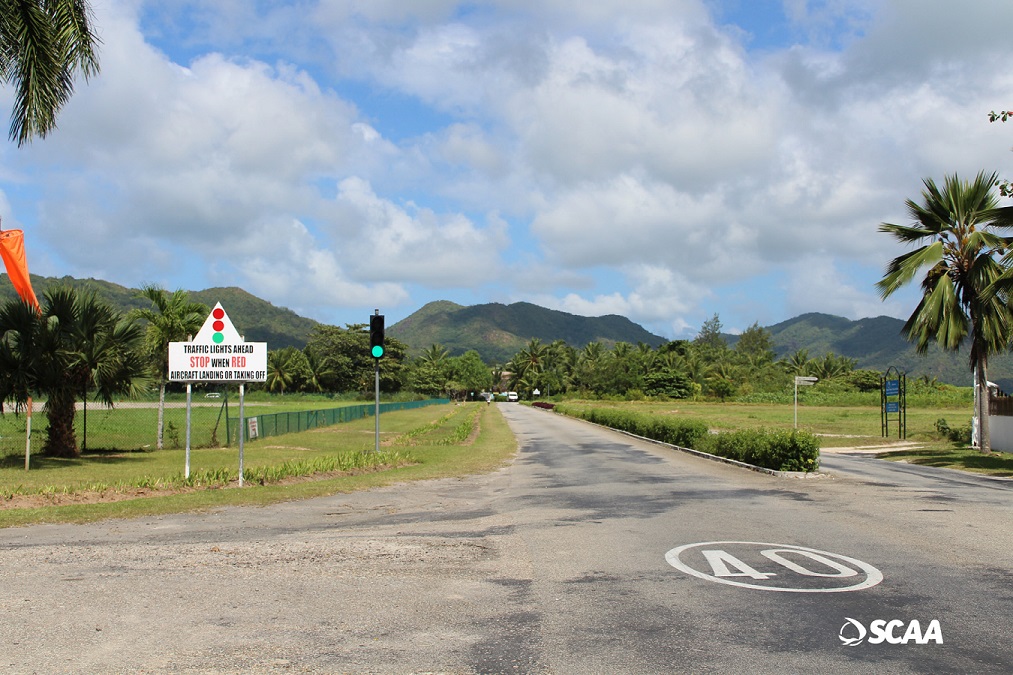