Conservationists track ‘Mario’ and ‘Norbet’ around Fregate in Seychelles 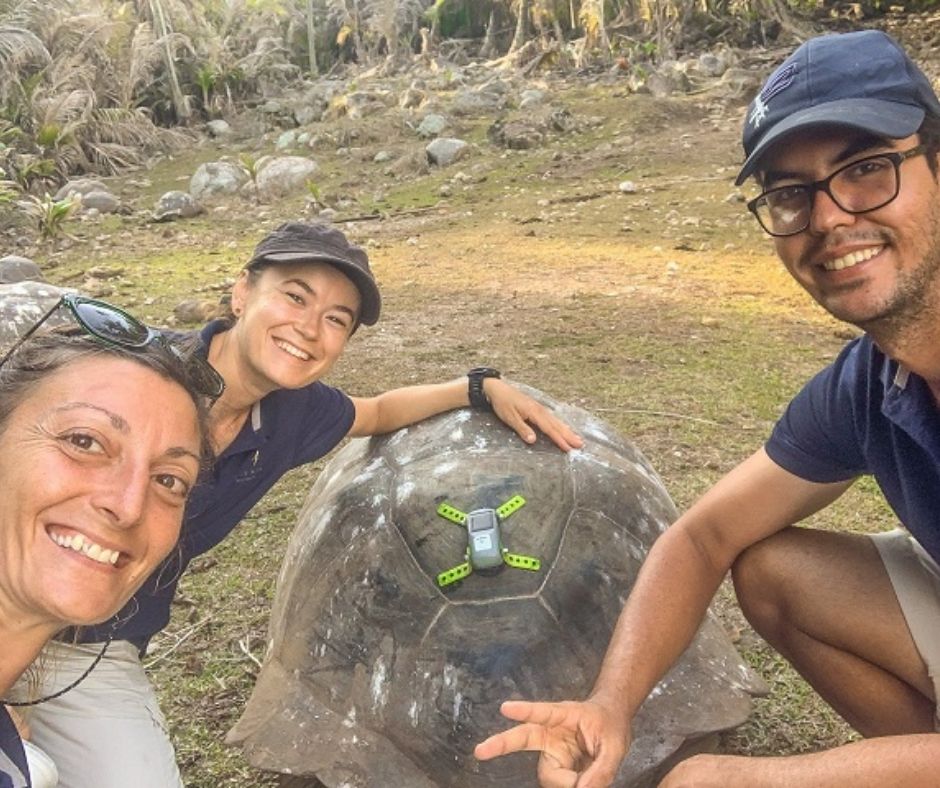 Norbert, the tortoise, was surprisingly active and travelling a lot from Anse Parc. (Fregate Island Private)

(Seychelles News Agency) – Conservationists and eco-tourists on Fregate Island in Seychelles are now able to use a phone app to track the movements of Mario and Norbert, two Aldabra giant tortoises, following the recent tagging of the giant reptiles with GPS trackers.

The island’s deputy conservation manager, Anna Zora, told SNA that the conservation team wants to understand if the movement of the tortoises around the island is seasonal, food related, or something else.

So far, the team has noticed that Norbet is surprisingly active and travelled a lot from Anse Parc, where he was tagged on October 20, to Banyan Hill and back which is around 700 m away.

“For now, Norbert has been moving between two different areas on a regular basis. The second tortoise with the GPS, Mario, managed to cross the island in eight days,” said Zora.

Zora added that it is too early to make an assumption as to why they move in certain directions.

Fregate, the easternmost granitic inner island of the archipelago, is home to over 3,000 Aldabra giant tortoises, the largest population of giant tortoises outside of Aldabra, the southernmost atoll in Seychelles, where up to 100,000 are found.

“We know that the tortoises move around the island but we don’t know how long they take to move, if they always move to and from the same locations, and how often,” said Zora.

The GPS tracking is for the team to understand if the movement of the tortoises around the island is seasonal, food related, or something else. (Fregate Island Private)

The privately-owned island has a five-star luxury resort – Fregate Island Private – which is one of the most exclusive in Seychelles. Formerly married Hollywood stars Brad Pitt and Jennifer Aniston honeymooned there in 2000, while celebrities Bill Gates, Paul McCartney and Elizabeth Hurley have also stayed there.

Guests of the resort, which is currently under renovation, will also be able to follow the giant tortoises and obtain a better understanding of their behaviour and habitat.

“The project could also bring people closer to nature, allowing them to follow an Aldabra giant tortoise in its movements through the use of a simple app on their phone. This is one of the ways we can educate people about conservation which is what we do on a daily basis on the island,” she continued.

The GPS trackers were purchased through a donation made by a hotel guest on the island in February 2020. All guests now have the option of donating a tracker and adopting a tortoise to help the conservation programme.

Facing the challenge of finding the best possible way to attach the tracker to the carapace of the reptile, without disturbing the tortoise, following some trials and errors, the team found a glue that kept the tracker in place.

With the current GPS tracker measuring nine centimetres by four centimetres and weighing 10 grammes, the team is working on engineering cheaper and smaller trackers. A smaller GPS tracker will allow for the monitoring of smaller tortoises as well.

This is being done in collaboration with Savannah Tracking, a Kenya-based company specialising in animal tracking and identification. The company and the conservation team are also working on developing a system that makes the data available to all of the hotel guests who donate a tracker and adopt a tortoise. 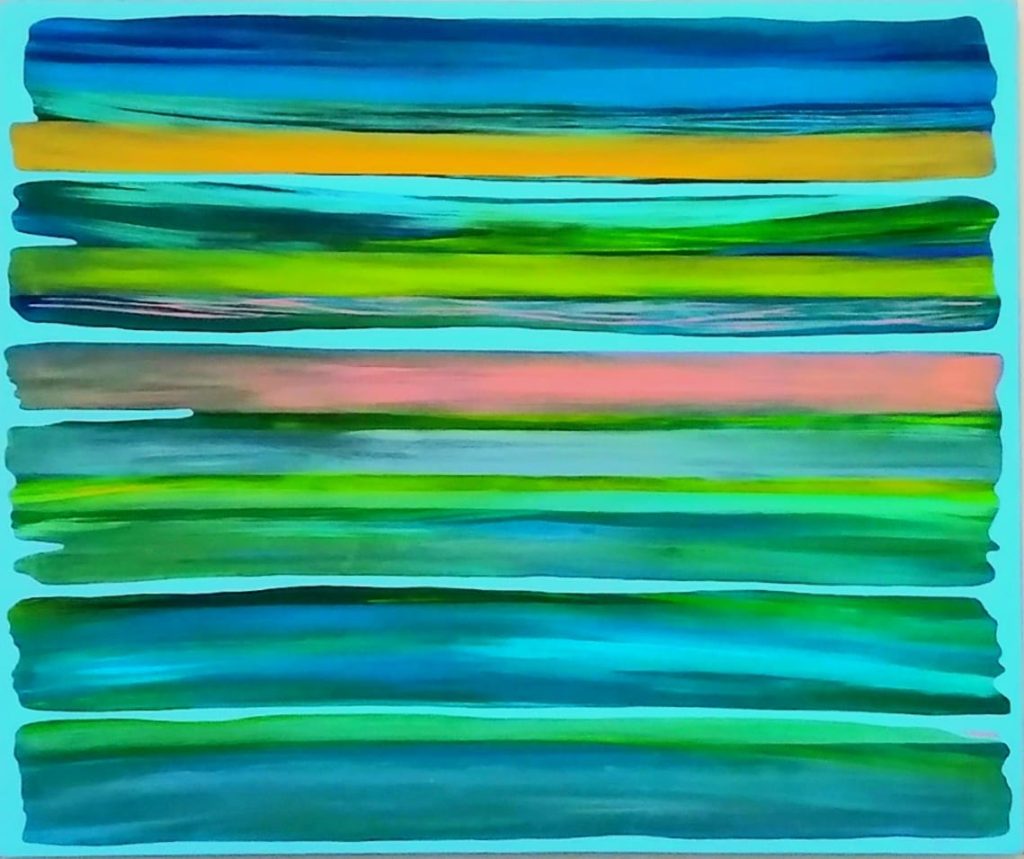 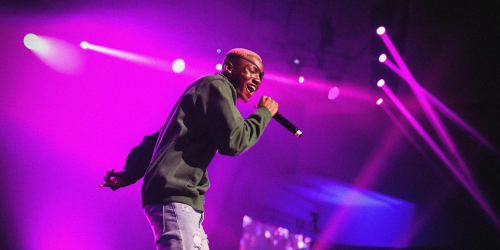 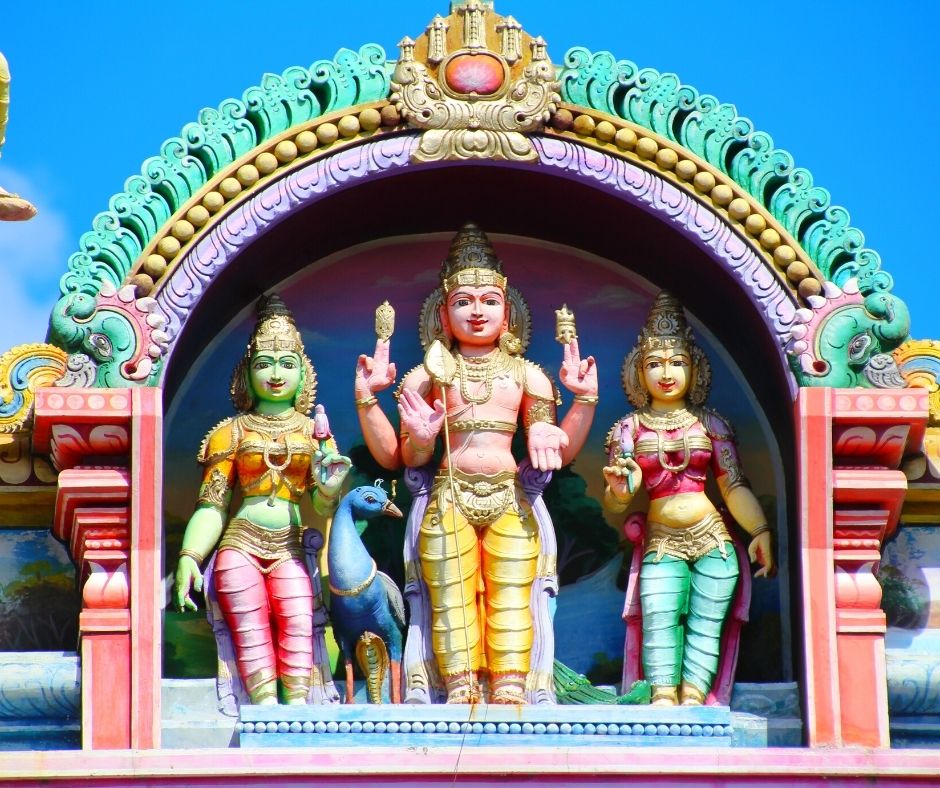 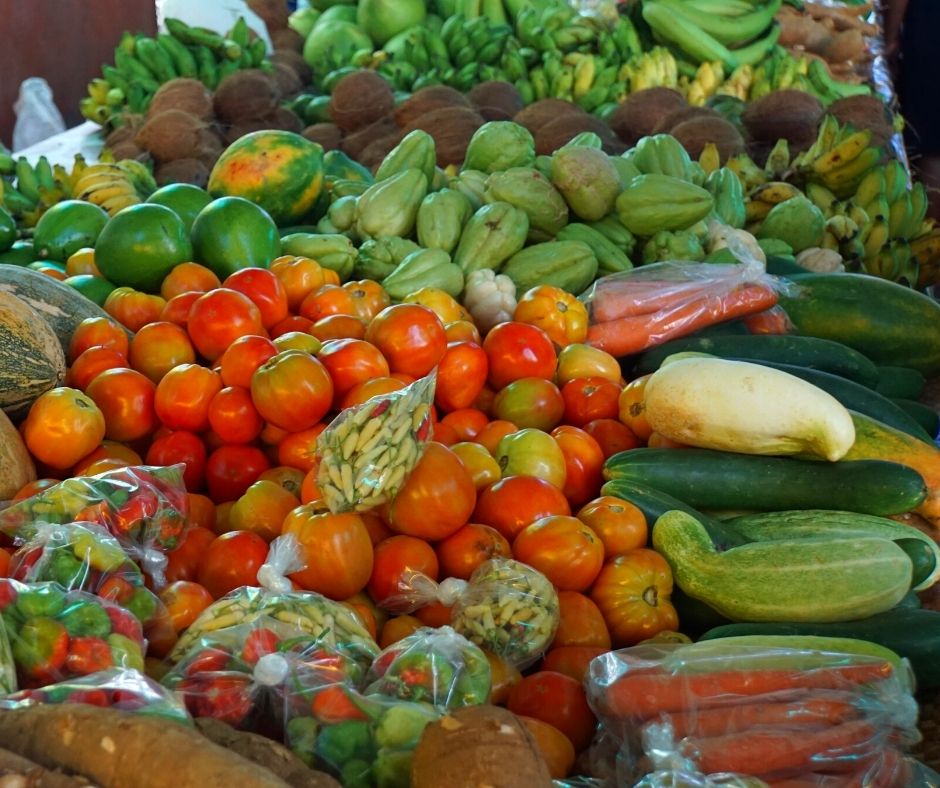