The history of Seychelles dates back to the fourth of the Portuguese India Armadas led by Vasco da Gama, though Seychelles was likely already known to Arab navigators and other sailors for many centuries. On 15 March 1503, the scrivener Thomé Lopes noted the sighting of an elevated island, doubtless one of the granitic islands and almost certainly Silhouette Island. The first recorded landing was by the men of the English East India Company ship Ascension, which arrived in Seychelles in January 1609. 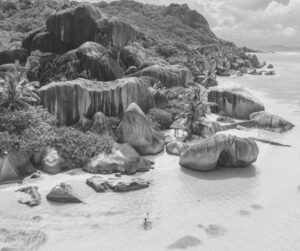 The islands were claimed by France in 1756. Seychelles remained uninhabited until the first settlers arrived on board the ship Thélemaque, which arrived on 27 August 1770. Captain Leblanc Lecore landed the first colonists, comprising 15 white men, eight Africans, and five Indians. The Seychellois Creole language developed as a means of communication between the different races. The British frigate Orpheus commanded by Captain Henry Newcome arrived at Mahé on 16 May 1794. Terms of capitulation were drawn up and the next day Seychelles was surrendered to Britain. Following the fall of Mauritius to British forces, Captain Phillip Beaver of the Nisus arrived at Mahé on 23 April 1811 and took possession of Seychelles as a permanent colony of Britain.

Did you know?
The current flag of Seychelles was adopted in 1996 and is the third flag design Seychelles has had since independence in 1976. The previous design featured the colours of the political party that came to power in the coup of 1977. The striking design of the flag now represents the colours of both the main political parties after other parties were allowed under the constitution of 1993.

The movement for independence began during the second world war, but only really gained political momentum in the 1960s. Elections and conventions in the early 1970s brought the idea of independence to the forefront.

After elections in 1974, when both political parties in Seychelles campaigned for independence, negotiations with the British resulted in an agreement under which Seychelles became an independent republic within the Commonwealth on June 29th 1976.

This landmark date in the country’s history is marked every year on Independence Day. People enjoy the day off by spending time with their families with meals and picnics. The colourful flag of Seychelles is flown proudly and the night sky is lit up by firework displays.

Historical sights to visit in Seychelles 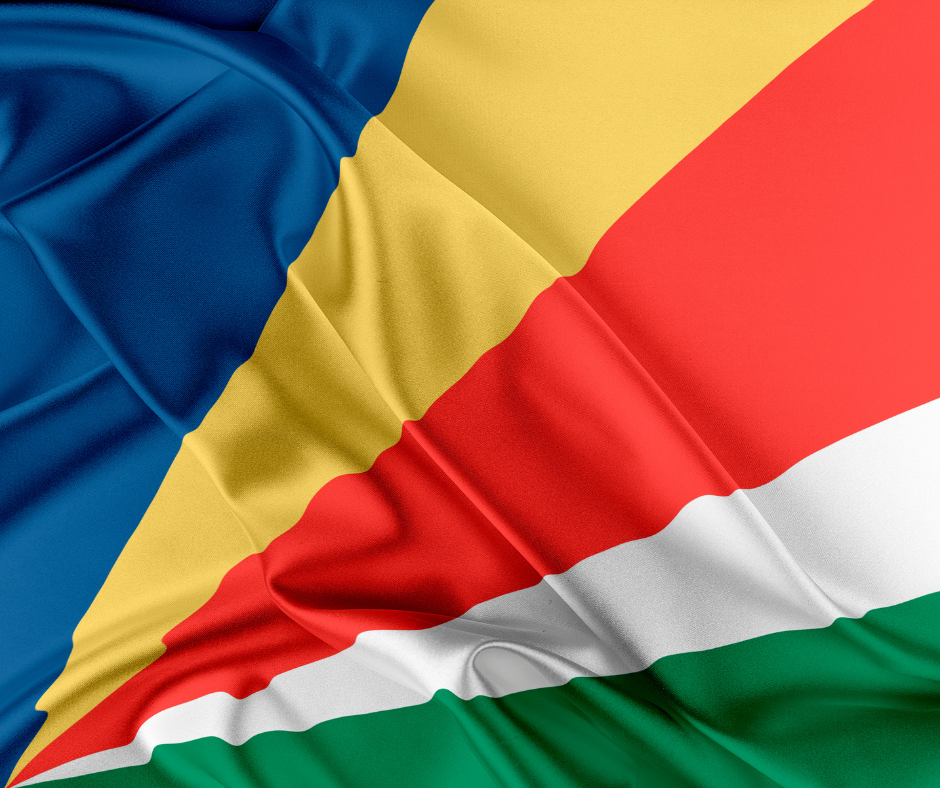 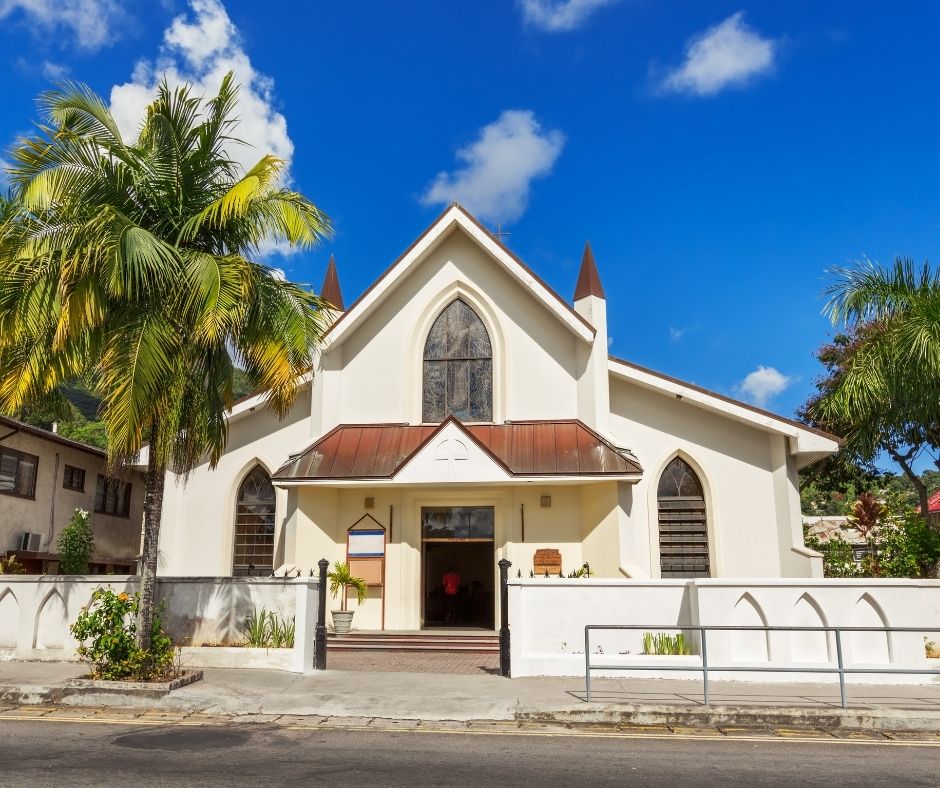 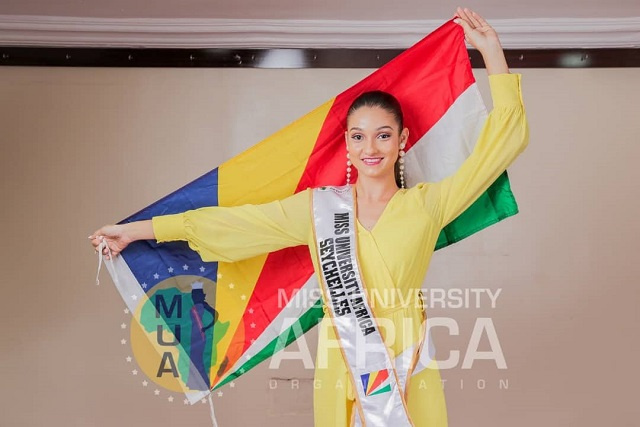