(Seychelles News Agency) – The Seychelles’ government is considering to introduce GPS tracking bracelets for use by tourists when venturing out on hiking trails on their own.

This announcement comes after a recent increase in tourists going missing on various trails on the islands, requiring large rescue missions, which at times took days to locate them.

The President of Seychelles, Wavel Ramkalawan, announced this in a message sent to all those involved in the latest rescue of a 63-year-old Austrian tourist who got lost last Wednesday while on the Anse Coco trail on Seychelles fourth largest Island, La Digue.

“The whole nation is relieved and comforted that the search and rescue was successful and that Seychelles is immensely proud of the efforts of the Police Force, the Seychelles Fire & Rescue Services Agency (SFRSA), La Digue district authorities, the Seychelles Defence Forces, Zil Air, health staff, as well as all other civilians for their perseverance and courage during the operation,” said President Ramkalawan in his message.

The operation to find the missing man, Andreas Kaltenbrunner, took three days and with the number of resources that are having to be dispatched each time such incidents occurs, Ramkalawan said that the government will be implementing necessary measures through the introduction of Global Positioning System (GPS) bracelets that can be worn by tourists on trails, so as to ensure in case of accidents tracing will be accurate and swift.

Meanwhile, there is still much work to be done to implement this plan, with Allen Cedras, the chief executive of the Seychelles Parks and Gardens Authority (SPGA), saying that there will be meetings with the relevant partners soon to discuss the best way forward with regards to the tracking of tourists who head out on trails alone.

Since the start of the year, approximately seven large-scale rescue missions were made by the local authorities, to rescue tourists who got lost on the local trails on the inner islands, which include Mahe, Praslin, La Digue and Silhouette.

While most of the operations have been successful, a British man, Peter Guy Clement remains missing since May. He was on holiday on Silhouette Island. 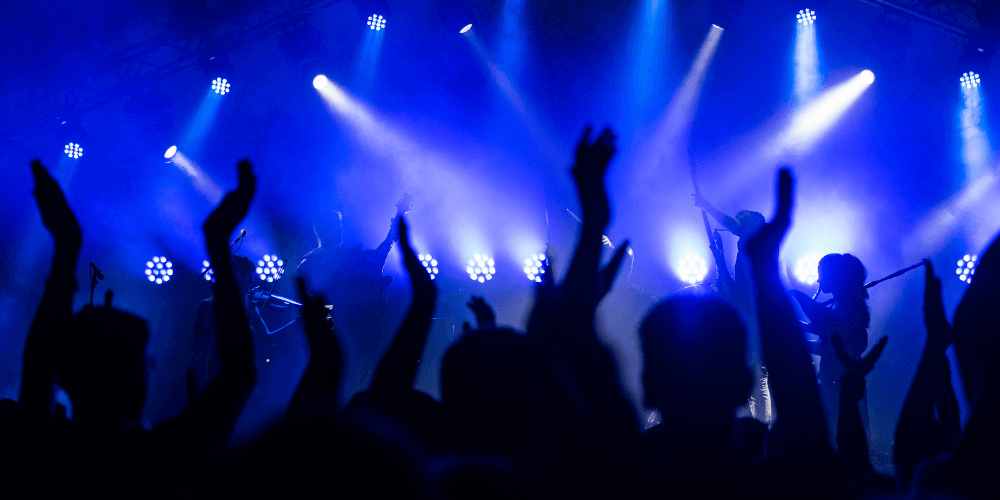 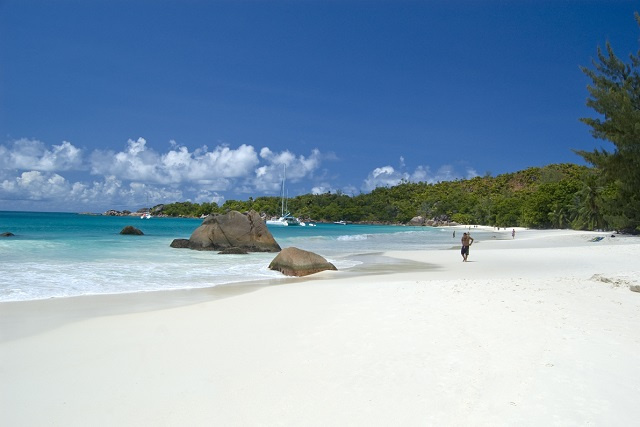 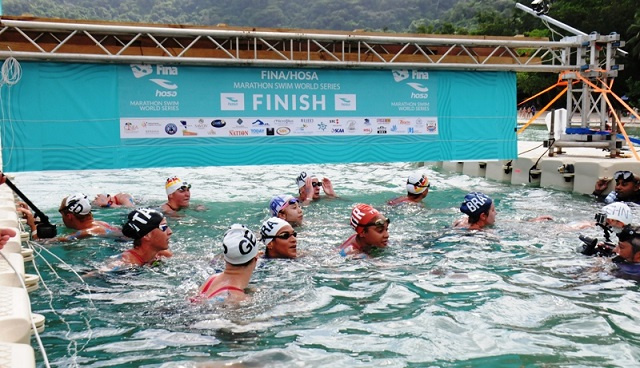