Seychelles News Agency) – A 60-year-old Seychellois artist, Justin Reddy, is showcasing his artwork dating back to the 1980s in his first solo exhibition called “Reddymade” at the Eden Art Gallery.

After 40 years, Reddy’s colleagues, fans and family had the chance to admire a collection of his best pieces of drawings, collages and paintings in an exhibition named after his surname.

The artist also signed and presented copies of his book, with a collection of all the artwork on exhibit, to some of his friends and colleagues present

Reddy told the media that his work is inspired by renowned French artist Marcel Duchamp (1887-1968), who created readymade artwork out of various ordinary objects.

“I like to collect items such as stamps and coins or discarded objects like plastic bottle tops or empty bottles, items that fascinate me, or just capture my attention because I don’t understand them and I work with those,” explained Reddy

He went on to add that despite some of his work dating back to 1980, the collection of his best pieces is “a play on my surname and that makes it current.”

Reddy attributed his long absence from holding a solo exhibition to “other personal commitments,” although he said he continued to dabble, even if the artwork was not to be exhibited.

Prior to holding his solo exhibition, Reddy had also taken part along with other artists in the latest Biennale, which was held in Seychelles earlier this year.

Among the guests at the gallery at Eden Island were artists such as Danny Sopha.

Speaking to SNA, Sopha said the exhibition brought mixed feelings – one of elation for finally getting to see Justin’s work and sadness as the younger generation may not know his talent.

Among the pieces on display, Sopha said he liked “the portrait on rusty corrugated iron sheets made with the use of nails as it reminded me of the various stages in a person’s life.”

The chief executive of the National Arts and Craft Council, Jimmy Savy, said he was “highly impressed with the artist’s diversification in technique and style and his pieces are refined.” 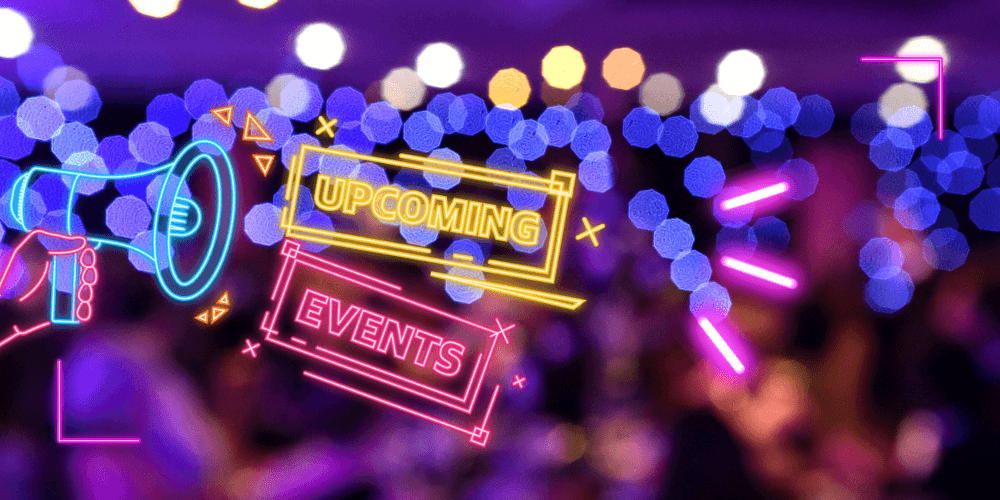 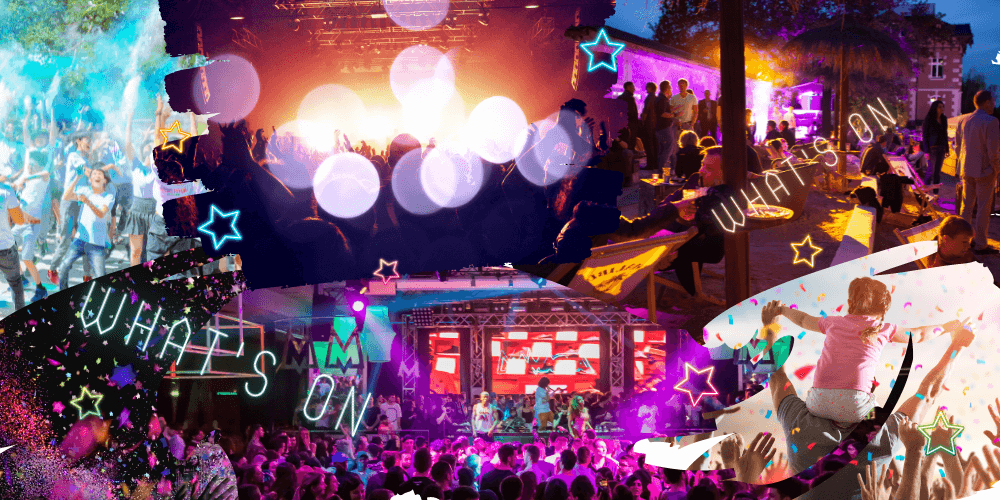 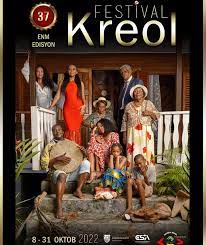 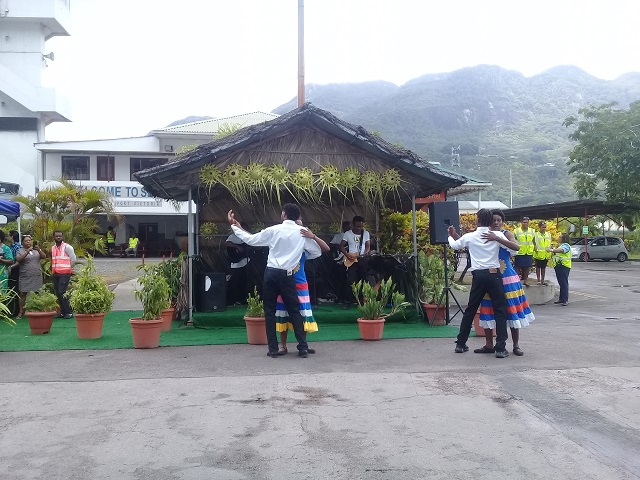