Written by Editor on 4th November 2022 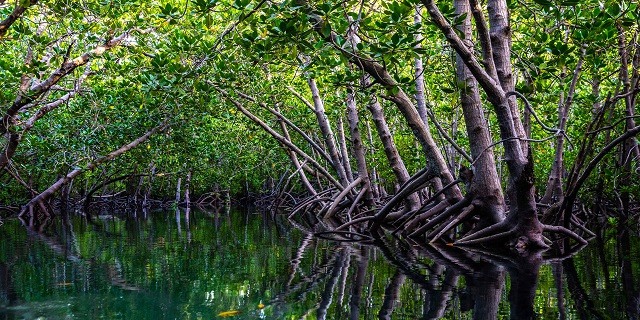 The research results have already been used to inform Seychelles’ nationally determined contributions to the UNFCC. (Martin Van Rooyen, SIF)

(Seychelles News Agency) – A new study published in the Ecological Indicators journal has revealed that the Aldabra Atoll in Seychelles, with its 1720 hectares of mangroves, absorbs 243,000 tonnes of carbon dioxide stored in these forests – nearly half the annual fossil fuel emissions of Seychelles, which stands at 520,000 tonnes.

The Seychelles Islands Foundation (SIF) said in a press statement on November 3 that the study, titled “Soil nutrient content and water level variation drive mangrove forest aboveground biomass in the lagoonal ecosystem of Aldabra Atoll”, was undertaken by scientists from SIF and the University of Zurich. They said the research shows that “mangroves are crucial to Seychelles’ climate change mitigation.”

SIF said they aimed to quantify the carbon stored in Aldabra’s mangroves, representing 78 percent of the total extent of mangroves in Seychelles, and the elements that influenced this, such as the soil content. 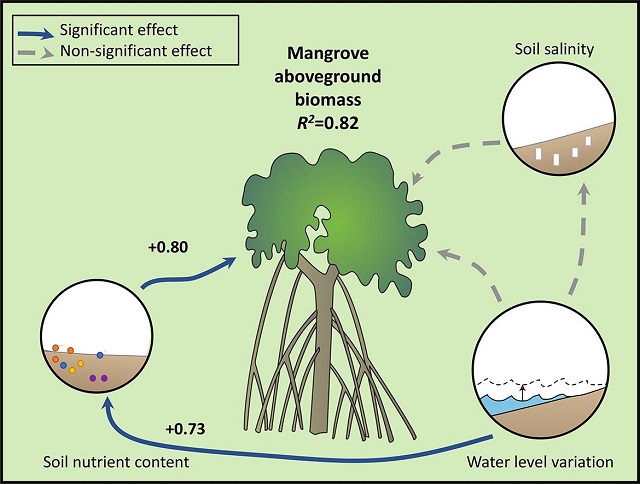 SIF’s science coordinator and lead author of the study, Annabelle Constance, said, “We know that mangroves are essential for coastal protection and biodiversity. Our research shows another critical role of mangroves in buffering against the impact of climate change. To do that, mangroves need an enabling environment. Therefore, it is not enough to only protect mangrove trees; we must protect their environment–the whole ecosystem.”

SIF said that the research results have already been used to inform Seychelles’ nationally determined contributions to the United Nations Framework Convention on Climate Change (UNFCCC), used to monitor the country’s efforts to reduce its carbon emissions.

SIF’s CEO and co-author of the study, Dr Frauke Fleischer-Dogley, added that “From a management perspective, this study highlights the critical role that carbon-dense forests like Aldabra can play when viewed on a national scale, especially for island nations like Seychelles. For many islands, deforestation or degradation of mangroves can significantly influence the regional carbon balance, and SIF fully supports Seychelles’ pledge to protect 100% of its mangroves by 2030”.

Research has shown that atmospheric carbon dioxide is absorbed four times faster in mangroves than in forests that are found on land. 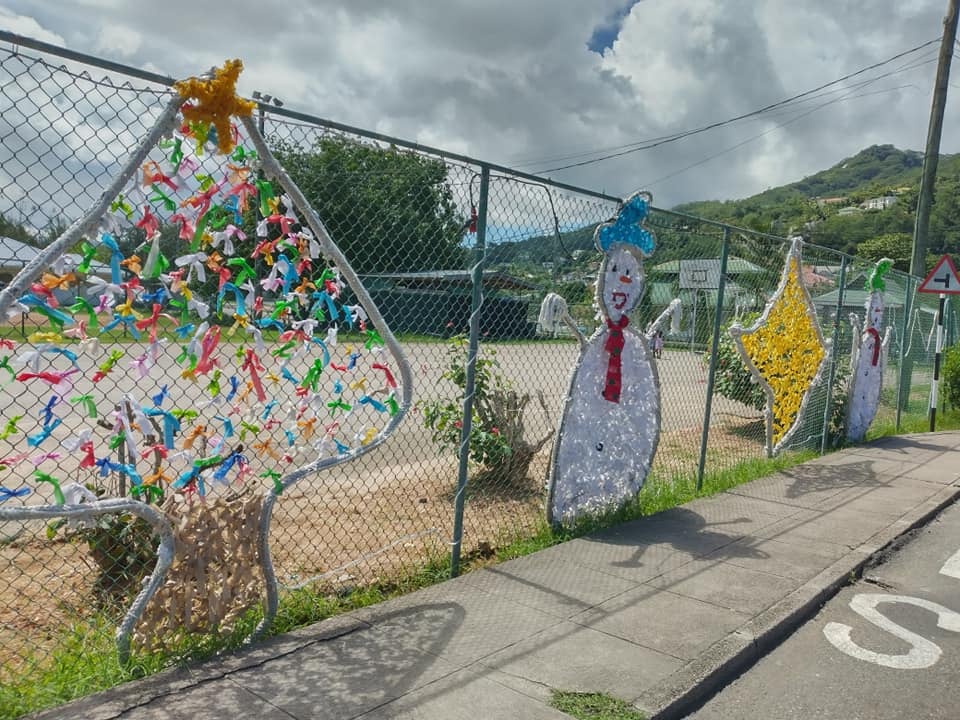 Seychelles to protect 100% of mangroves and seagrass 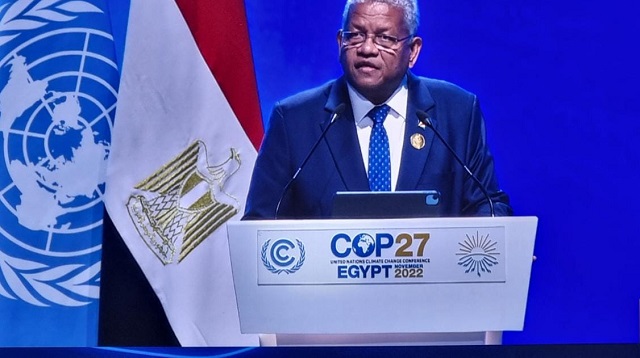 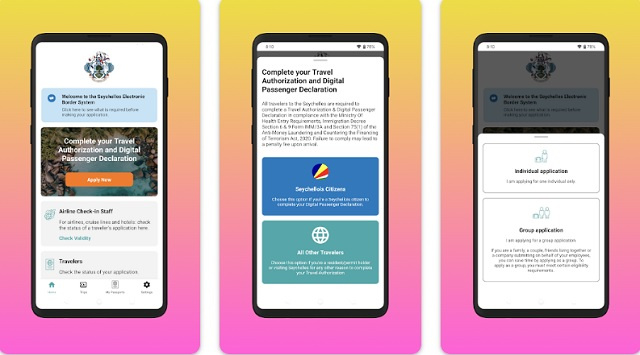 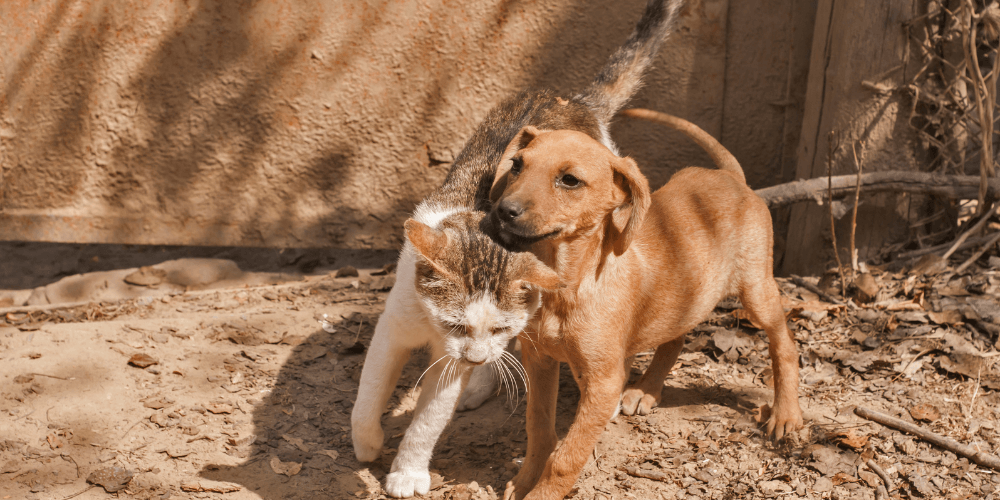