Written by Editor on 4th December 2022

Senior Pro Am golfer James Kingston is in Seychelles for the MCB Tour Championship.

The sixth and penultimate Legends Tour competition of the season is taking place at the stunning Constance Lemuria golf course on Praslin.

The South African golfer, arrived early in Seychelles with his wife to enjoy the spectacular scenery.

they caught up with Robert Mafombe, Constant Lemuria’s Landscape and Turtle Manager, who introduced them to some special residents. 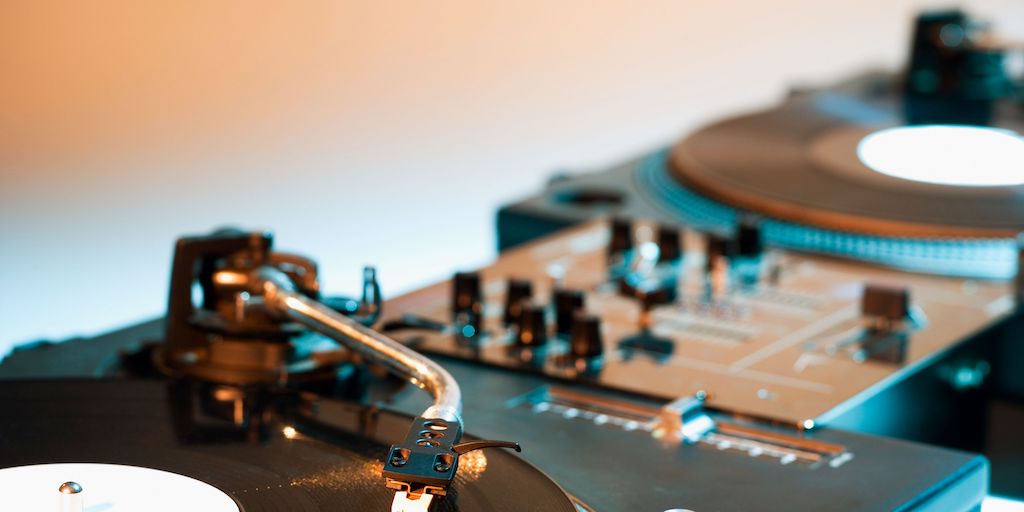 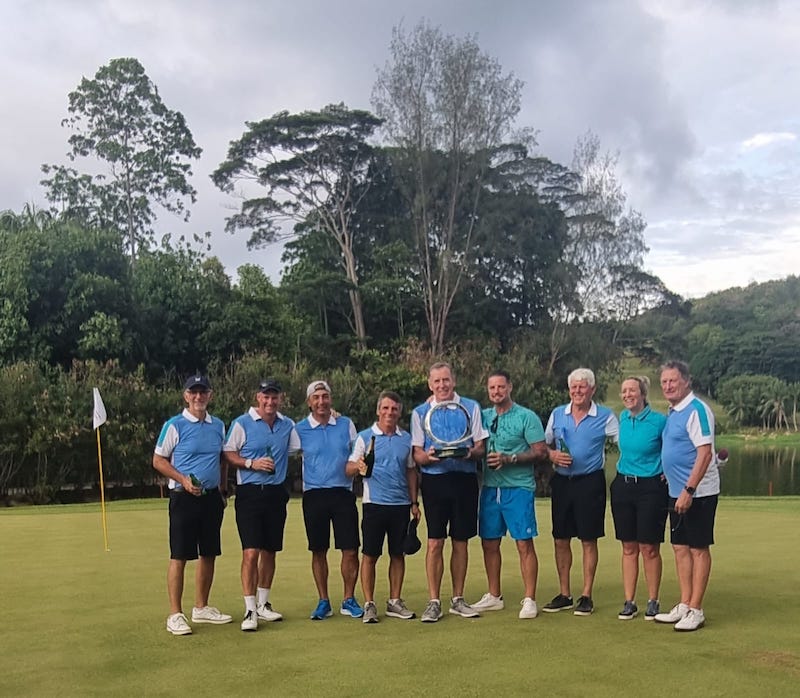 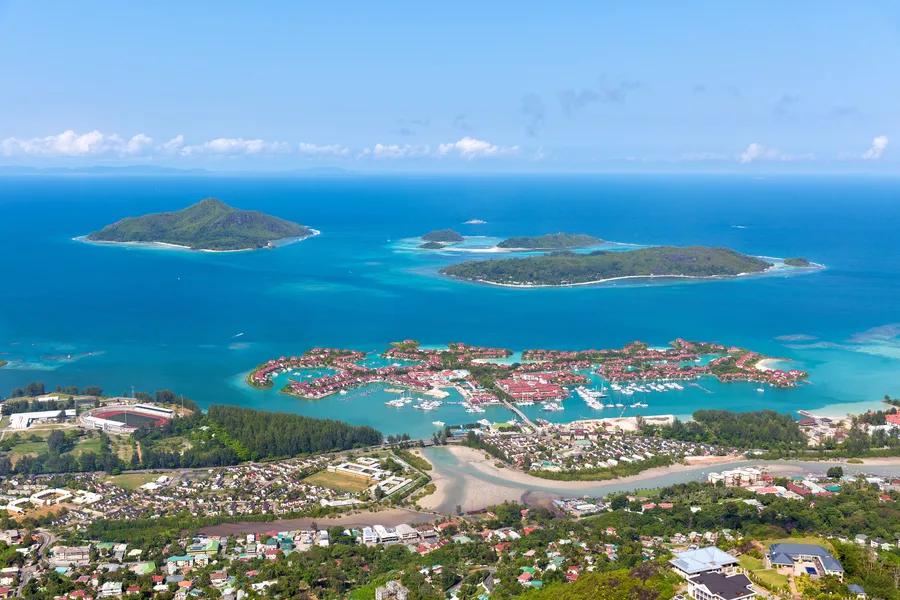